Get Out Of My Head 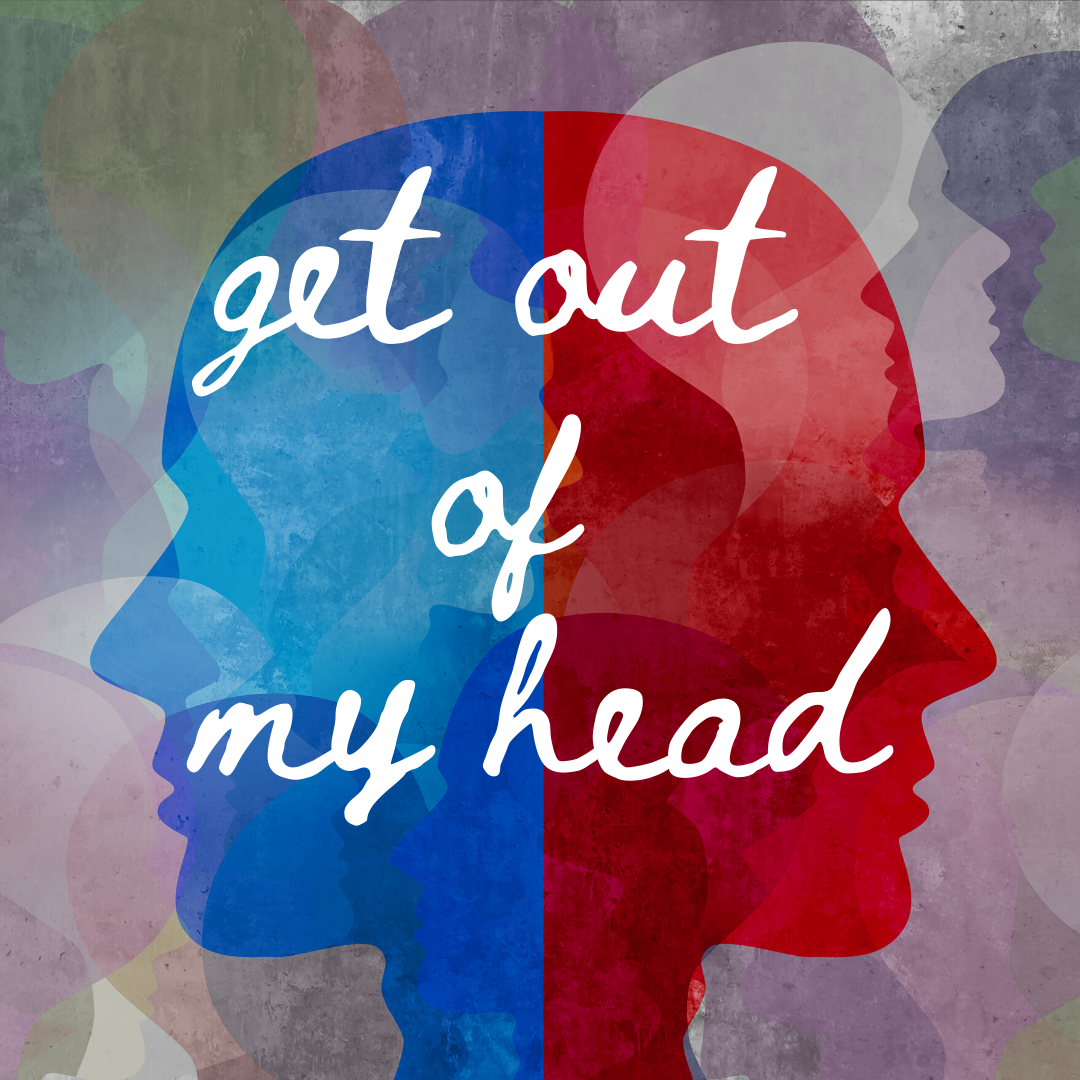 “Daddy’s just acting crazy again! You know you can’t trust what he says.”

“How COULD they believe you… you’re mental!”

“She’s acting like she’s off her meds, don’t entertain that, she just wants attention again.”

“They can’t deal with how you are.”

These are just a few examples of things an abusive partner can say to create uninvited space between a victim and people who support them. This is also referred to as “Toxic Triangulation” which is one form of mental abuse. People who use this tactic will often charm their way into relationships that pre-exist between their partner and those who are directly involved in their life. After winning over the affections of those closest to the victim, they will plant seeds of doubt or distrust, and even fabricate stories of addiction or mental illness to discredit the victim’s capacity for wellbeing.

How quickly do you think these individuals would come to believe the victim after gathering the courage to share their story of abuse when such a charming and convincing person has gone before them spreading toxic tales? Yes, the same person who has skillfully won over the affections of those who should be the victim’s closest circle of support.

One of the best examples of this form of abuse can be witnessed in a famous scene from The Lord of the Rings: The Two Towers. You can watch the interaction between Gríma Wormtongue, King Theoden and Gandalf the Gray (Wizard) HERE. In this example of allies and enemies, the King has been manipulated and had toxic philosophies spoken into his life for quite some time. When an old ally, Gandalf (and the rest of Theoden’s circle of support) enters the king’s hall, Gríma immediately begins trying to convince the king that the visitors are bad news… “They’re not welcome.” “This guy’s just come here to trick you.” “Look how late they’re stopping by!”

You may not be a fantasy movie fan, but you can imagine how empowering the scene becomes at the 1:50 mark on the time counter. Galdalf silences the abuser from clouding the airwaves with any more of his toxic lies and turns to the king to remind him of WHO HE REALLY IS. “Too long have [victims] sat in the shadows” and it may take time for them to heal and believe that they are worthy of true happiness.

After leaving an abusive relationship, a survivor begins to thrive when they begin to remember who they are and who they want to be from that moment forward. They ARE worthy of true love and a happy life.

Want to dive deeper into this topic? Check out this link on Toxic Triangulation